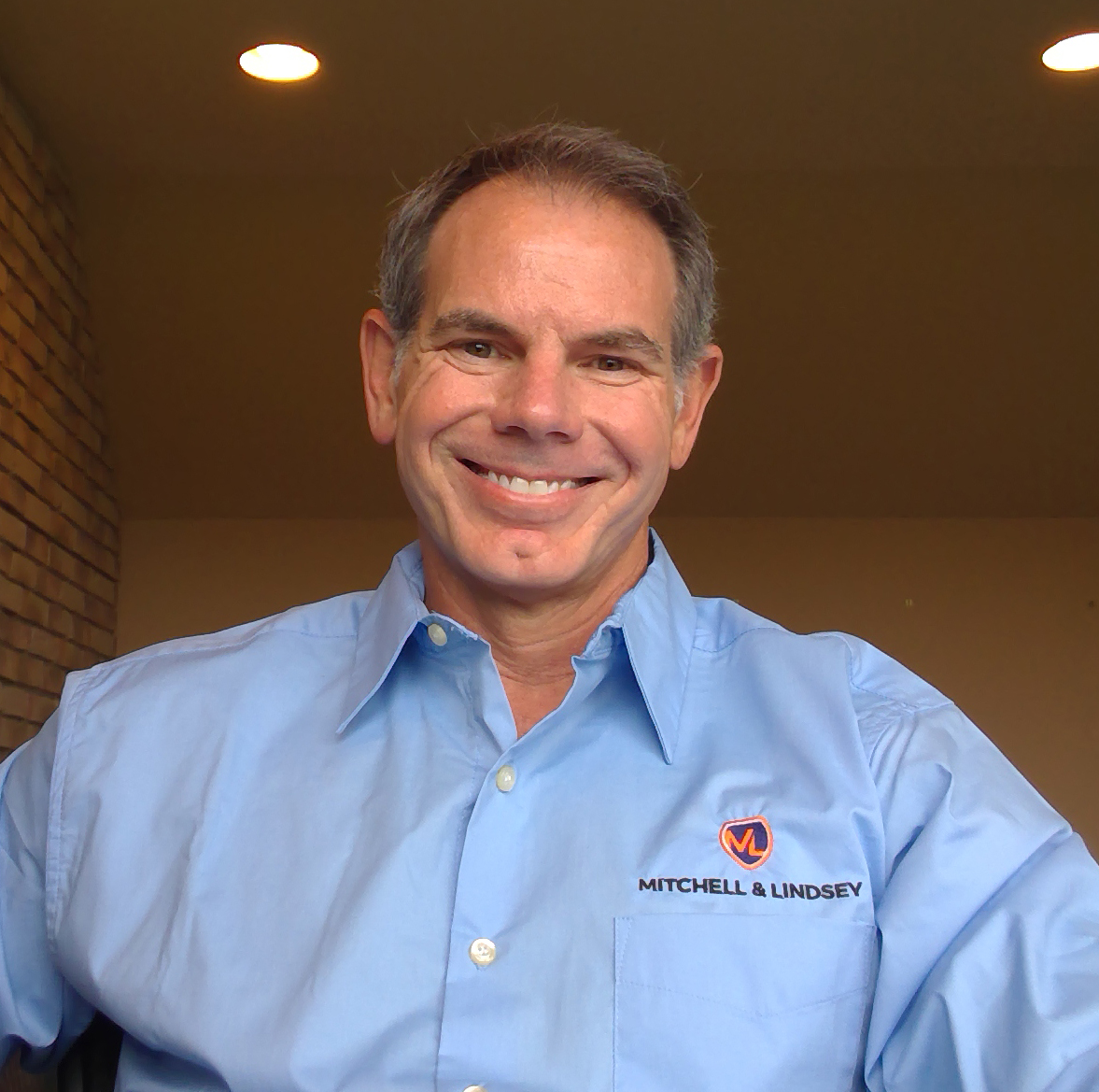 If you’ve ever watched the TV Show Justified, you know U.S. Marshall Raylan Givens, who is not only at odds with the bad guys, but often with his superiors. Raylan has a reputation for playing loose with the rules in the pursuit of justice. Many times, he wins and gets the bad guy, but other times, his shortcuts lead to demotions and a dead end to his career.

According to NFPA 70E, consider these 5 points before resorting to PPE and engaging in live electrical work:

The image above is called The Hierarchy of Risk Control Methods from NFPA 70E. It depicts the step-by-step guide to risk avoidance inside an electrical environment beginning with the most effective risk control and moving down to the least effective method.

Let’s be very clear that NFPA 70E expects the worker to “shut it off” before engaging in electrical work.

Article 130.2 states that energized electrical conductors and circuit parts operating at voltages equal to or greater than 50 volts shall be put into an electrically safe work condition before an employee performs work within

Beyond the above statement, NFPA 70E provides only 3 scenarios in which live electrical work is permitted or JUSTIFIED. If one of the following justifications are not met, the worker must “shut it off”:

1) Engaging in live electrical work will introduce additional hazards or increased risk. This includes not only additional risk to the worker, but to others.

For example, if a critical branch panel in a hospital feeds an ICU or Surgical Suite, shutting it down could create a hazard for the patient. Other examples might involve life safety equipment, critical air quality, or air flow processes.

If it is infeasible to perform a task in a de-energized state because of equipment design, interruption of a critical process, troubleshooting, or diagnostic testing, then live electrical work may be justified.

Keep in mind that “infeasibility” is a tricky word that might allow someone to spin and shape it to fit their needs. What one person considers infeasible may be considered feasible by another person. I tell people, “Don’t mistake infeasible for inconvenient.” Shutting it off may be inconvenient and time consuming. The task may even need to be scheduled for another time, but that does not mean it is infeasible to shut it off.

Troubleshooting and diagnostic testing are common sense exceptions. Voltage is needed in order to take voltage readings. However, even in cases where a worker is troubleshooting a problem, shutting off the power is still preferable when engaging in visual and mechanical inspections of equipment.

The third justification involves circuits that are operating at <50 volts as NPFA 70E considers work at these voltages as low risk for harmful shock or arc flash.

Again, let’s be clear. No one has permission to engage in live electrical work without the proper justification, which is clearly stated in Article 130.2 of NFPA 70E. Justification must come in the form of some type of formal documentation and must contain at least one of the above reasons.

The intent of NFPA, and OSHA for that matter, is that workers avoid engaging in live electrical work. The goal is always to place the equipment in an electrically safe work condition (ESWC), which means shutting it off, Lockout-Tagout, and verifying that the power is off.

Working in an energized environment and, therefore, having to don PPE is always the last resort after all other considerations have been made. If properly justified to work on hot equipment, the justification must be documented in the form of an Energized Electrical Work Permit.

In conclusion, following OSHA and NFPA 70E is not easy. It is not designed to be easy because performing live electrical work is dangerous. We must take every precaution to protect ourselves and those around us. Challenge yourself to make it a practice to “shut it off.” If you must work on live electrical equipment, make sure that the work is carefully planned, all other alternatives are considered, and the work is JUSTIFIED.